Bukovinka Cimbalom Band was established in 1995; since 1998 it has been working as a support band for the Malá Rusava children's folk ensamble. The band present itself mainly by folklore songs from the area of village Rusava, and the Wallachia region. In their repertoire there are songs of other ethnographic regions as well.. The band plays solo concerts and performs at tradicional folklore festivals, both locally and internationally. Bukovinka also cooperates with women choir called Jaderničky and other soloists. 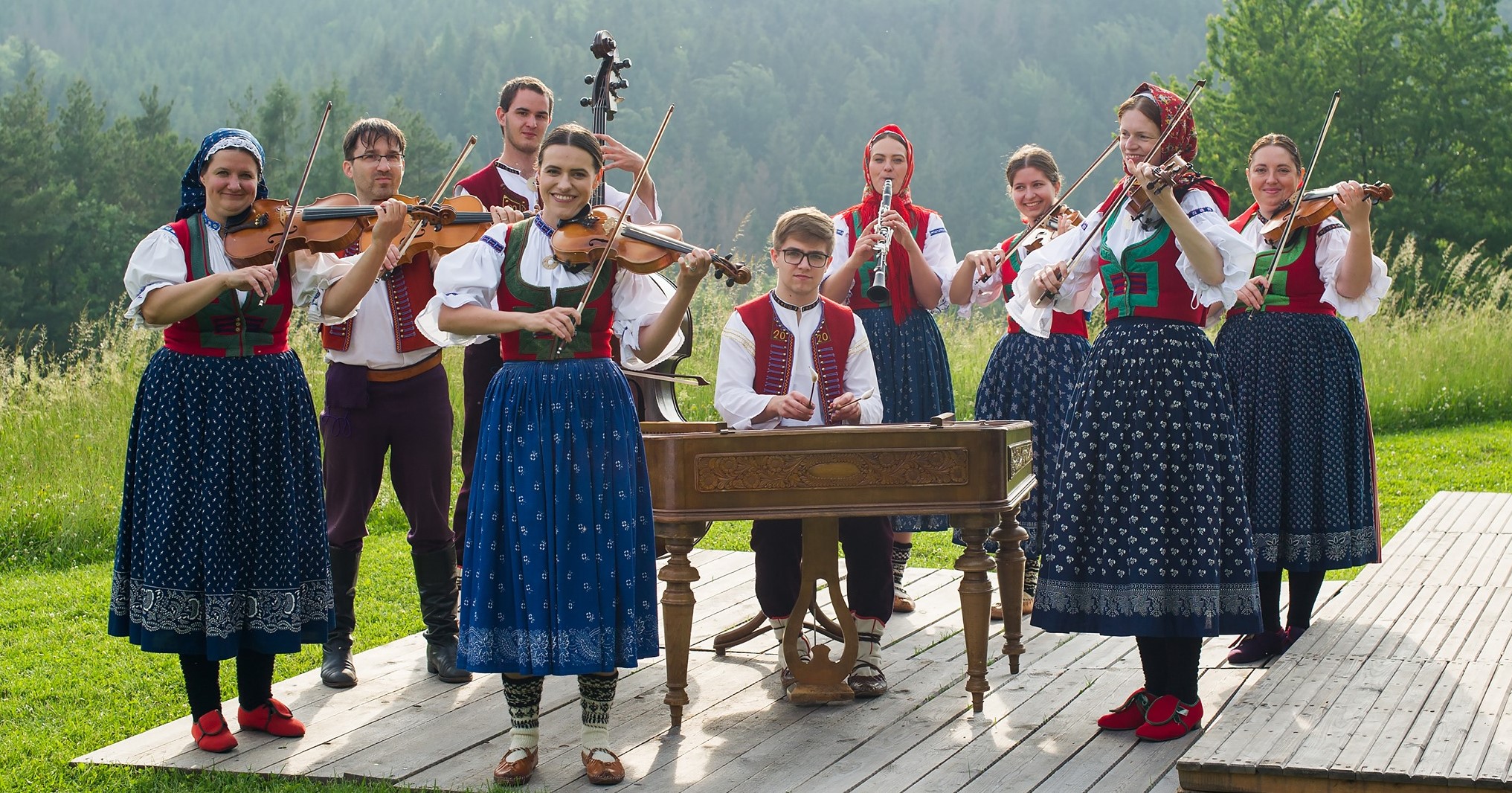